Congratulations to Clifton Ladies Hockey team who have made it through to the National Cup Final for the second time in three years.

Clifton Ladies beat premier league side Bowdon Hightown 2-1 at Coombe Dingle to clinch their place in the cup final, which takes place at the end of next month. Scotland international, Aileen Davis and Zoe Leach finding the back of the net for Clifton. 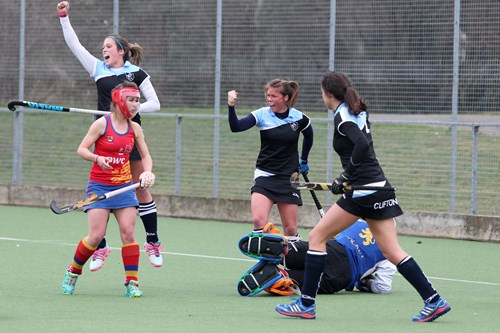 Despite making the final just a few years ago and finishing runners-up four times the Bristol outfit haven’t won the title since 2000.

Hopefully April will signal a successful month for Clifton as they travel to the capital on two consecutive weekends. April 18th/19th will see them compete in the national league play-off finals at the Lee Valley Hockey Centre. The club is currently third in the Premier National League and has qualified with four games in hand. The following weekend will see them return to the same venue as they battle to win the cup final and the chance to play in Europe next season. 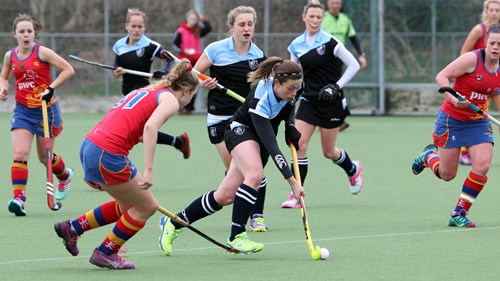 For more details go to Clifton Ladies Hockey at cliftonhockey.co.uk