The Southpaw fighter was presented to the Ashton Gate faithful at half-time and said: “It is great to be able to come to Ashton Gate and share my world title with the fans. It’s amazing to come back and see the fully finished stadium.” 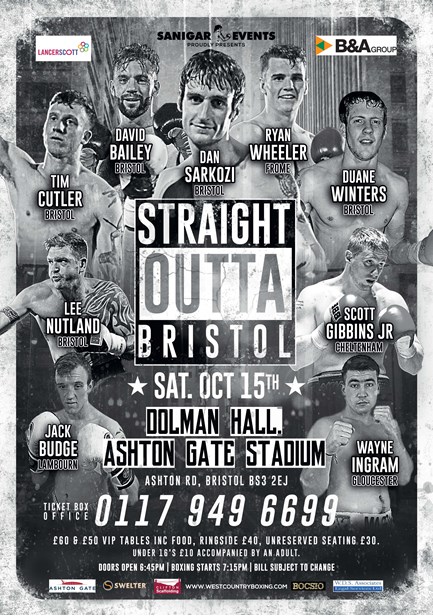